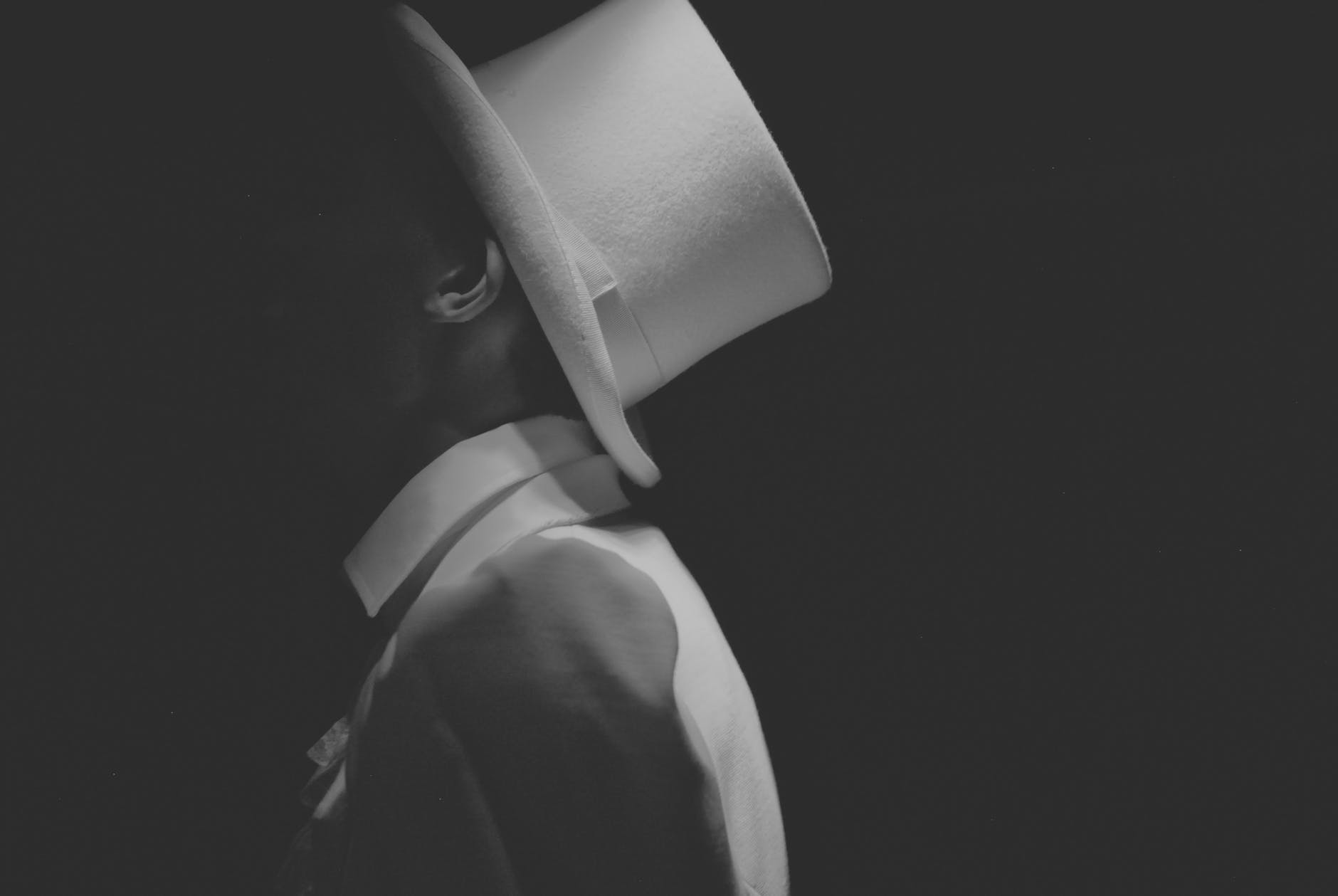 This is a little snippet from my upcoming work.
It’s the Prologue. (Subject to change!)

The air disappeared from the room, ripping itself from Donna’s lungs. She gutted and gasped. Her mouth yapping and yawing as she drowned in the brightly lit space. He had taken all the oxygen with him. His last act was to condemn her to an excruciating suffocation. The vacuum she now inhabited sucked her soul through her chest. No resistance came from her ribs. They gave in to the stronger force.

She watched as he became a decreasing smudge in the dim hallway. Surrounded, as usual, by those who worshipped him and his “tremendous courage”. They were all liars and thieves. He pretended it was “his considered decision to leave, nothing personal, a hard thought out conclusion” when it was time to move on.

She knew a lie when she heard one. She recognised a coward’s exit when she saw one. She realised that their whole relationship was so meaningless to him he just could just leave when he felt it was time to go.
The bastard.
The lying, shitting bastard.